Moving to a new city or town can be daunting for anyone. Cinch Self Storage offers FREE Storage Collections for residents of Oxford or £50 off your removal when using a local removal firm, but that isn’t the only perk of living in Oxford. Here are the top 10 things Cinch Storage believes any newcomers to the area should know about Oxford.

1 – Oxford is famously dubbed the “City of Dreaming Spires” for its incredible University architecture by Matthew Arnold, the English Poet and cultural critic. This featured in the 60’s song “Itchycoo Park” by Small Faces.

2 – The name Oxford comes from the old term ‘Oxanforda’ which literally meant a ford (shallow crossing) in the river where the cattle (Oxen) could cross safely.

4 – The City is obviously home to one of the world’s top universities that is the oldest University in the English-speaking world.

5 – Oxford was once the capital of England during the English Civil War in 1642. Historians also say Hitler had plans to make Oxford the capital if the Germans were successful in invading Britain. Terrifying prospect!

6 – The Ashmolean Museum in Oxford is the oldest museum in world, with its doors officially being opened in 1683. You can find stunning art collections there, as well as an exhibition of posie rings that reportedly inspired J.R.R. Tolkien for writing “The Lord of the Rings.”

8 – The ‘Town Vs Gown’ relationship between Students and Residents has at time been precarious. One notable riot in 1209 led to student’s fleeing the City and to Cambridge, founding Cambridge University in the process! 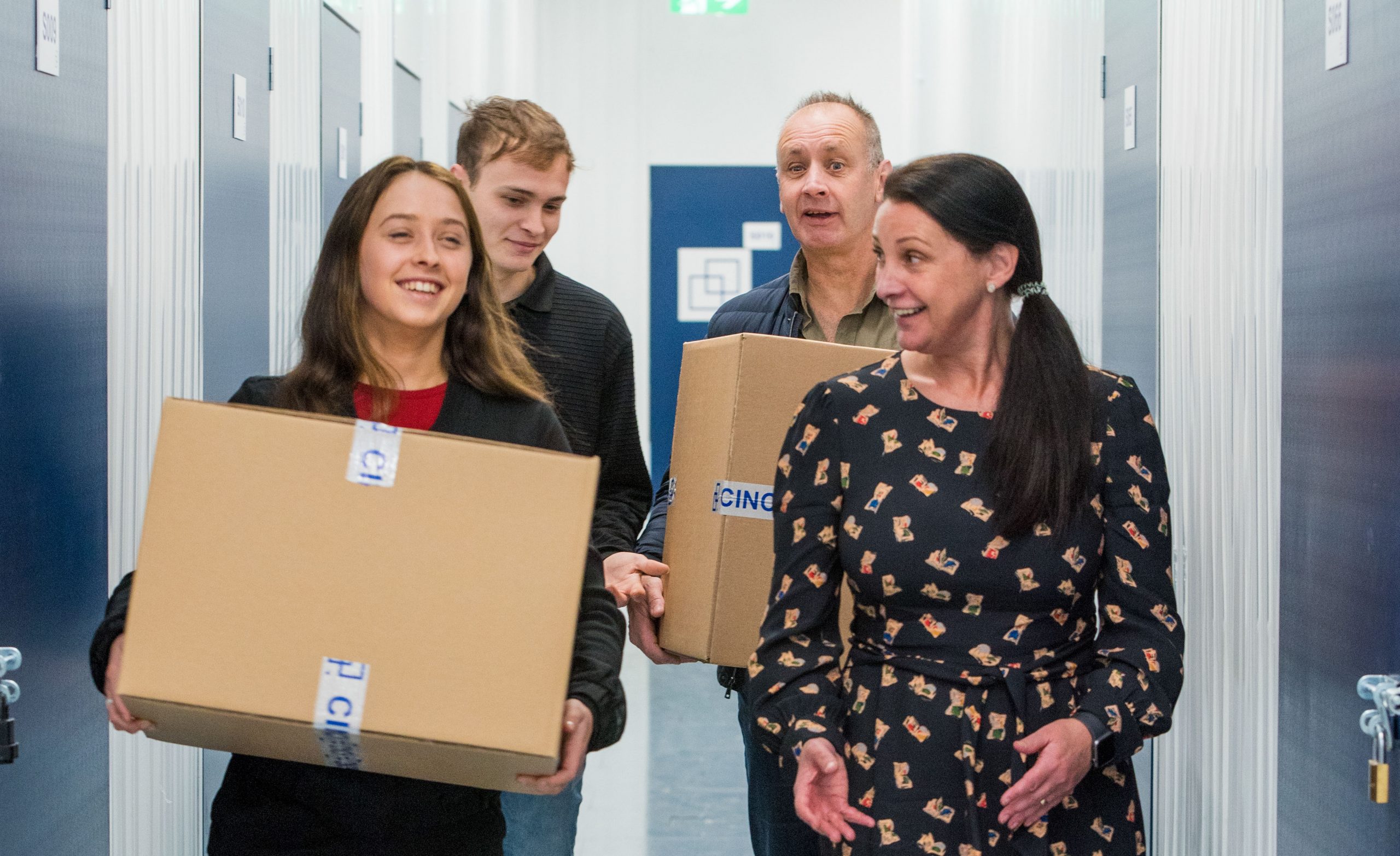 How to choose a removal company 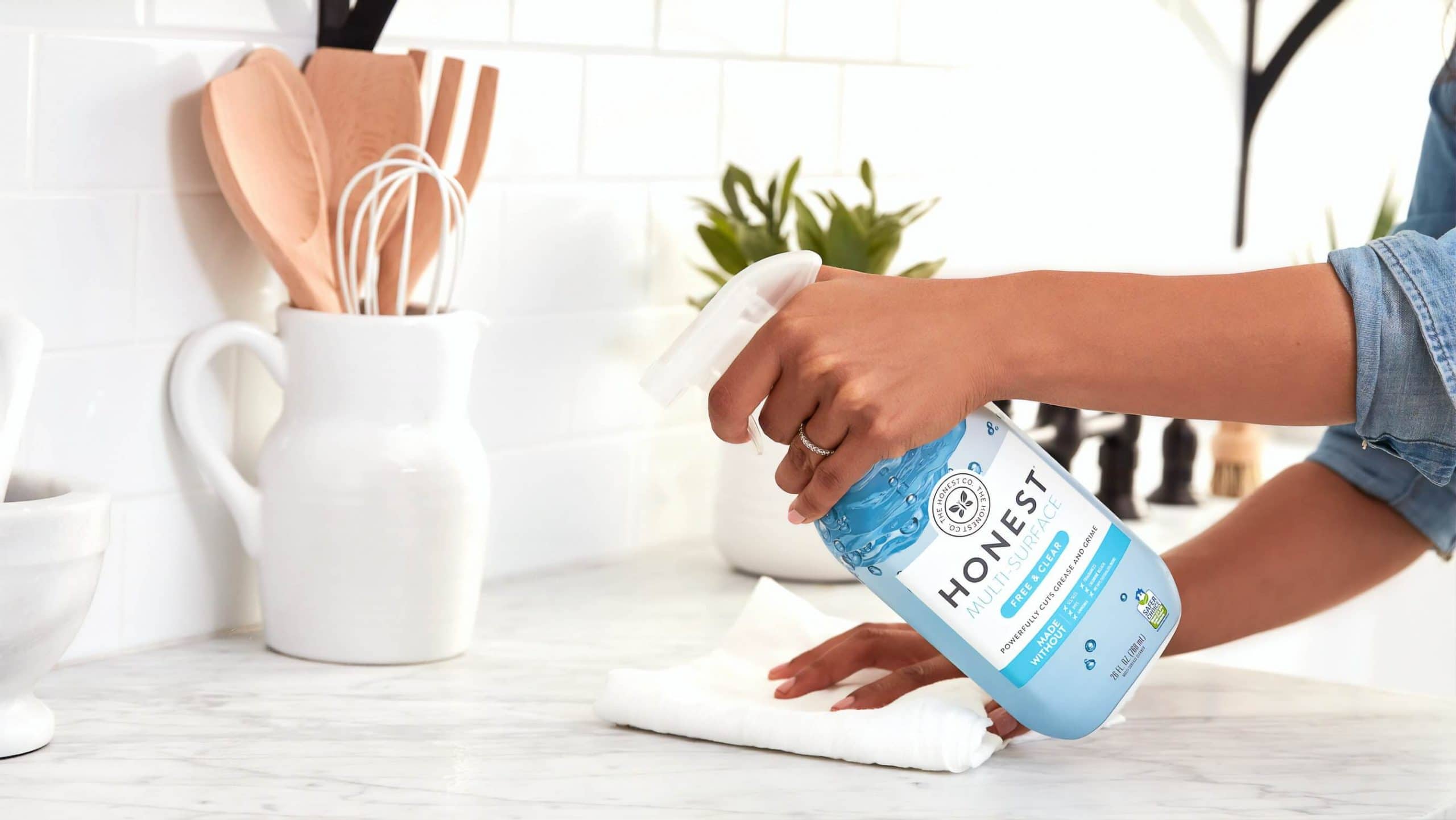 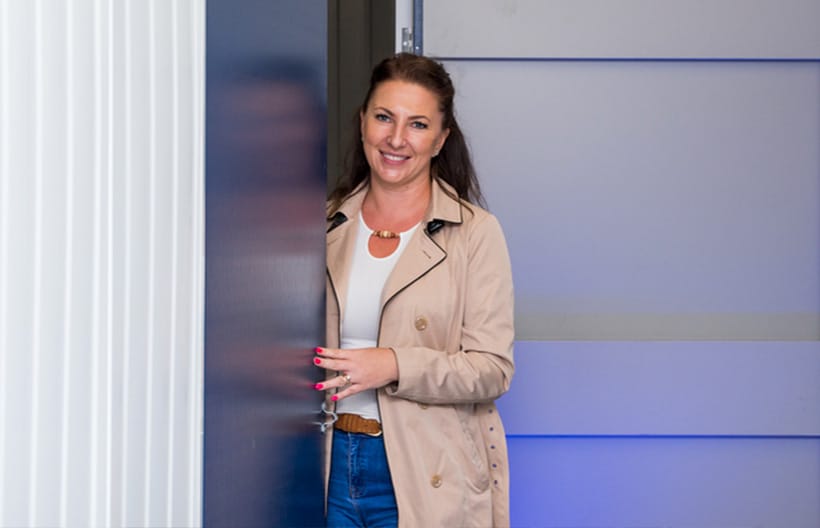 Tips for working from home